SportsTravel Magazine announced the winners of the 2022 SportsTravel Awards during the TEAMS ’22Conference & Expo in Oklahoma City, Oklahoma, honoring the best events, venue and host city in the sports-event industry. 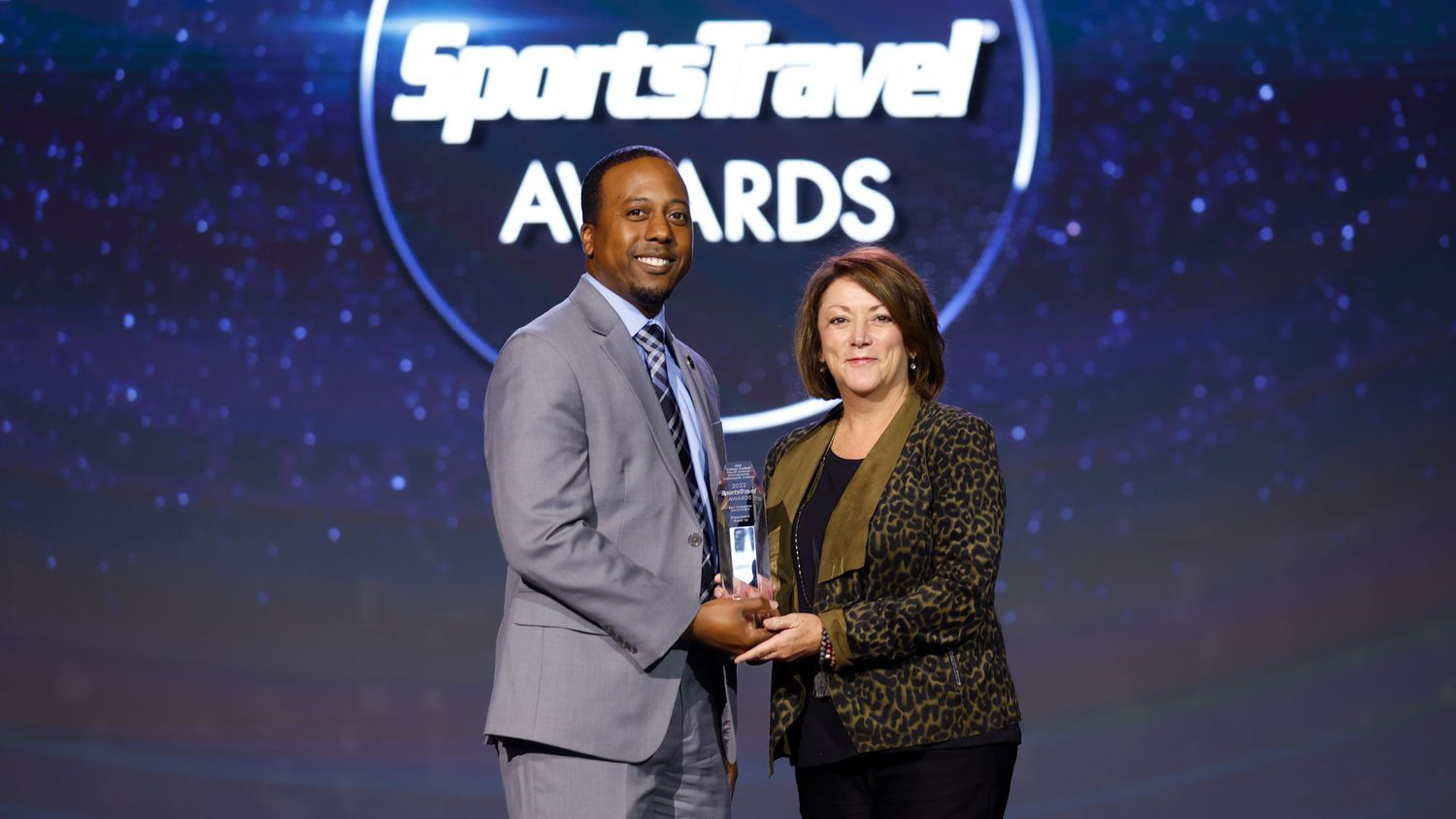 TEAMS: Travel, Events And Management in Sports, is the world’s largest gathering of event organizers and travel planners from the sports industry. TEAMS ’22 was held at the Oklahoma City Convention Center. The National Congress of State Games also announced the winners of its Athlete of the Year awards during the awards ceremony. And the United States Olympic and Paralympic Committee and Compete Sports Diversity recognized individuals and organizations for their diversity efforts.

The 2022 SportsTravel Award winners were:

“The SportsTravel Awards recognize the stars of the sports-event industry,” said Jason Gewirtz, vice president of the Sports Division of Northstar Travel Group, which publishes SportsTravel magazine and organizes the TEAMS Conference & Expo. “As events began to come back in 2022, we were thrilled to see hundreds of worthy events nominated for this year’s awards. The winners in each category exemplify everything that we love about the sports-event industry and underscore the resiliency and power of the sports-related travel market.”

The 2022 College Football Playoff Indianapolis Host Committee works with the CFP to promote, organize and execute the January 10, 2022, CFP National Championship and its related events in the Indianapolis community. The Indianapolis Host Committee remains committed to a seamless partnership with the CFP and stakeholders to continue making a difference in communities across the state of Indiana after the game and into the future. For more information, visit IndyFootball2022.com.