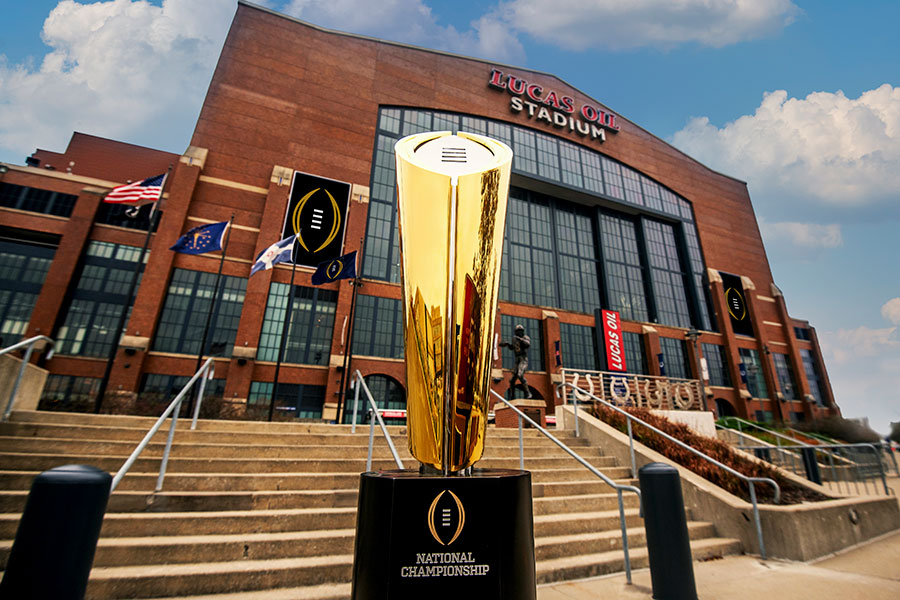 With the College Football Playoff (CFP) National Championship only 144 days away, I think back to September 2017. Most of us know that Indy is no stranger to hosting major sporting events. Because of national and international events - from the Indy 500 to the Pan Am Games to multiple NCAA Men’s and Women’s Final Fours and the 2012 Super Bowl- Indy created an impactful image world-wide.

To earn the honor of hosting these significant events, key community players work tirelessly to create a bid qualifying Indy as the perfect host city. What was rather unique about the CFP National Championship is that Indy was approached by CFP leaders in September of 2017 and asked to submit a bid. Perhaps our reputation as an event destination with unmatched hospitality, and the most convenient walkable downtown helped make Indy “playoff perfect”. Despite Indy being a cold weather destination and the first non-bowl city, decision makers knew Indy would rise to the occasion. Indy’s reputation of building partnerships and working to create an unparalleled outcome had built confidence in our ability to execute an unforgettable National Championship weekend.

With only six weeks to iron out the details of the bid, we got to work. In November 2017 it was officially announced that Indy would be hosting the College Football’s biggest game in Lucas Oil Stadium in January 2022. By the time the game kicks off – a little over four years since the bid – our staff of eight, alongside more than 400 committee members will have spent countless hours making this event an unforgettable experience for teams and football fans.

January of 2022 will mark the first time Indy has hosted the CFP National Championship, which is expected to draw over 100,000 visitors and have a $150M economic impact.

This fall we are excited to announce big name bands to play concerts as part of the Championship Campus, which will include a Fan Central and Media Day at the Indiana Convention Center – all free to fans. Other special events you won’t want to miss are the Taste of the Championship and Extra Yard for Teachers 5K with proceeds benefitting teachers. This National Championship weekend is a don’t miss - so pencil in January 8-10, 2022, on your calendar, and plan to come downtown for a spirited community festival of all things football!

In partnership with the College Football Playoff Foundation, we are investing over $1.5M to reward and recognize the great profession of teaching, as well as provide professional development opportunities and resources to Indiana teachers.

Our efforts include investing in an on-line Learning Lab to provide teaching and learning support for educators and families across the state of Indiana and financing four Indy-area middle school media center makeovers to enhance the teaching and learning experience. Through partnerships, we believe we can achieve more, and we are proud to collaborate with the Indiana Department of Education and The Mind Trust to maximize our efforts. In partnership with The Mind Trust’s Teach Indy program, we are supporting efforts to recruit minority teachers and provide incentives to retain all teachers, as well as create professional development opportunities. We are working together to provide rewards and recognition for the 66,000+ great teachers in our State. #GreatTeachersChangeLives.

As we head into September, we’ll celebrate Extra Yard for Teachers Week, a week where Indiana teachers will receive special opportunities, recognition, and giveaways, with the strong support of the Indiana Department of Education.

The countdown clock is ticking, and while I am sure the next four months will fly by as we approach our “endzone” I am confident that Indy will create the most unique and unforgettable College Football Playoff National Championship ever experienced. Be a part of it! I look forward to seeing you downtown in January!

To keep in touch on the upcoming announcements, giveaways and information on how to get involved, sign up for our e-newsletter here or follow along on our social channels @2022Indy. 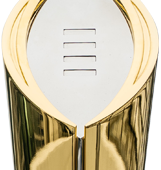